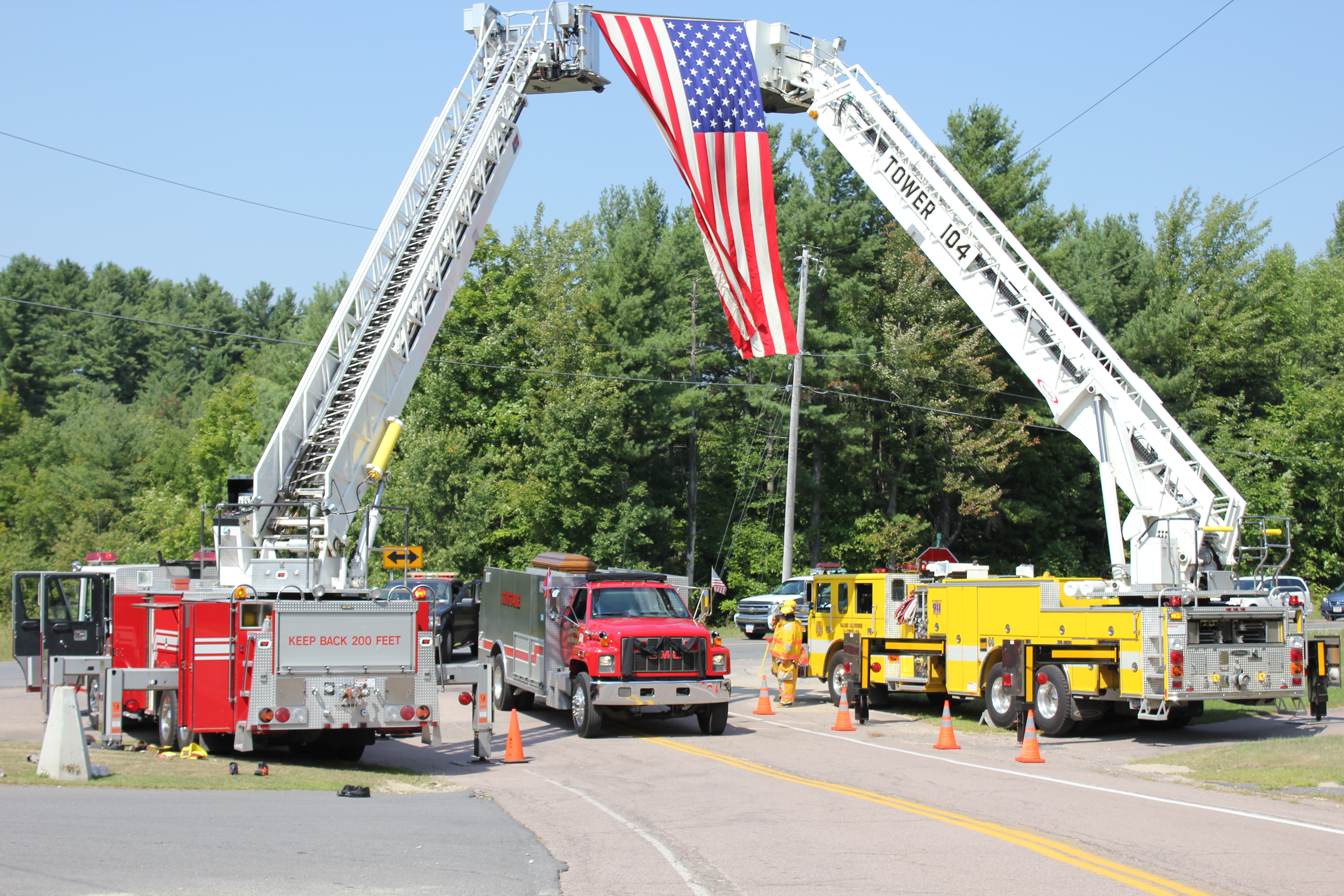 "Mr. Henry "Red" "Ki" Maloney age 88 of McDonough, GA., formerly of Constable, NY passed away June 13, 2012. Henry was born in Constable, NY on June 17, 1923 and was the son of Thomas Henry Maloney and Maude Mae Starr. He graduated from Franklin Academy in 1942. He briefly worked at the general store in town then Alcoa in Massena, NY before being drafted into the United States Army during WW II. He was the mail clerk while he was stationed in New Guinea and the Philippines. He was honorably discharged in 1945. After the war, Henry began his lifelong dedication to his family and community in Constable. On June 17, 1952 he married Laura McMurphy at St. Francis of Assisi. Henry spent 32 years as the town mailman and 60 years in the National Rural Letter Carriers Association. He continued the mail route that both his parents carried on horse and buggy. He was instrumental in establishing the first Constable Volunteer Fire Department, where he served as President. Henry enjoyed being active in the annual field days. He was also a member of the American Legion. In his spare time, he built a family camp to enjoy at Breezy Point on the St. Lawrence River. Besides his parents, he was predeceased by his wife of 57 years, Laura Maloney and a son, Mark Andrew. Henry was the last living member of a family of thirteen.

Surviving are three daughters, a son-in-law, seven grandchildren and many nieces and nephews. Daughters are Peggy Maclin and Mark Manchester of Constable, NY, Patty and Mike Curtis and Mary Ellen Culver, both of McDonough. The seven grandchildren are Danielle and Jacob Maclin, Christina, Patrick and Nick Curtis, and Dillon and Hannah Culver.

Burial will be in the parish cemetery at the St. Francis of Assisi Church in Constable. Memorial donations may be made to the Constable Volunteer Fire Department, Constable, NY 12926 or Sacred Journey Hospice, 138 Peach Drive, McDonough, GA 30253. Arrangements are through the Chateaugay Funeral Home, Chateaugay, NY."

"JOHN T. ARMSTRONG, 63, of Constable, N.Y., died unexpectedly Thursday, Nov. 6, 2008, at his home.He was born in Malone, N.Y., Aug. 22, 1945, the son of Robert W. and Gyneth P. (Badore) Armstrong.Calling hours will be from 2 to 4 and 7 to 9 p.m. Tuesday at the Bruso-Desnoyers Funeral Home in Malone. A funeral service will be held at 10 a.m. Wednesday in the Constable United Methodist Church, with the Rev. Billy Bond officiating. Burial will be in the Brigg Street Cemetery in Westville."

All images and content are Copyright ©2010-2013 by Constable Volunteer Firemen, Inc. No content may be used or reproduced without the express consent of the Webmaster or an agent of the Corporation.